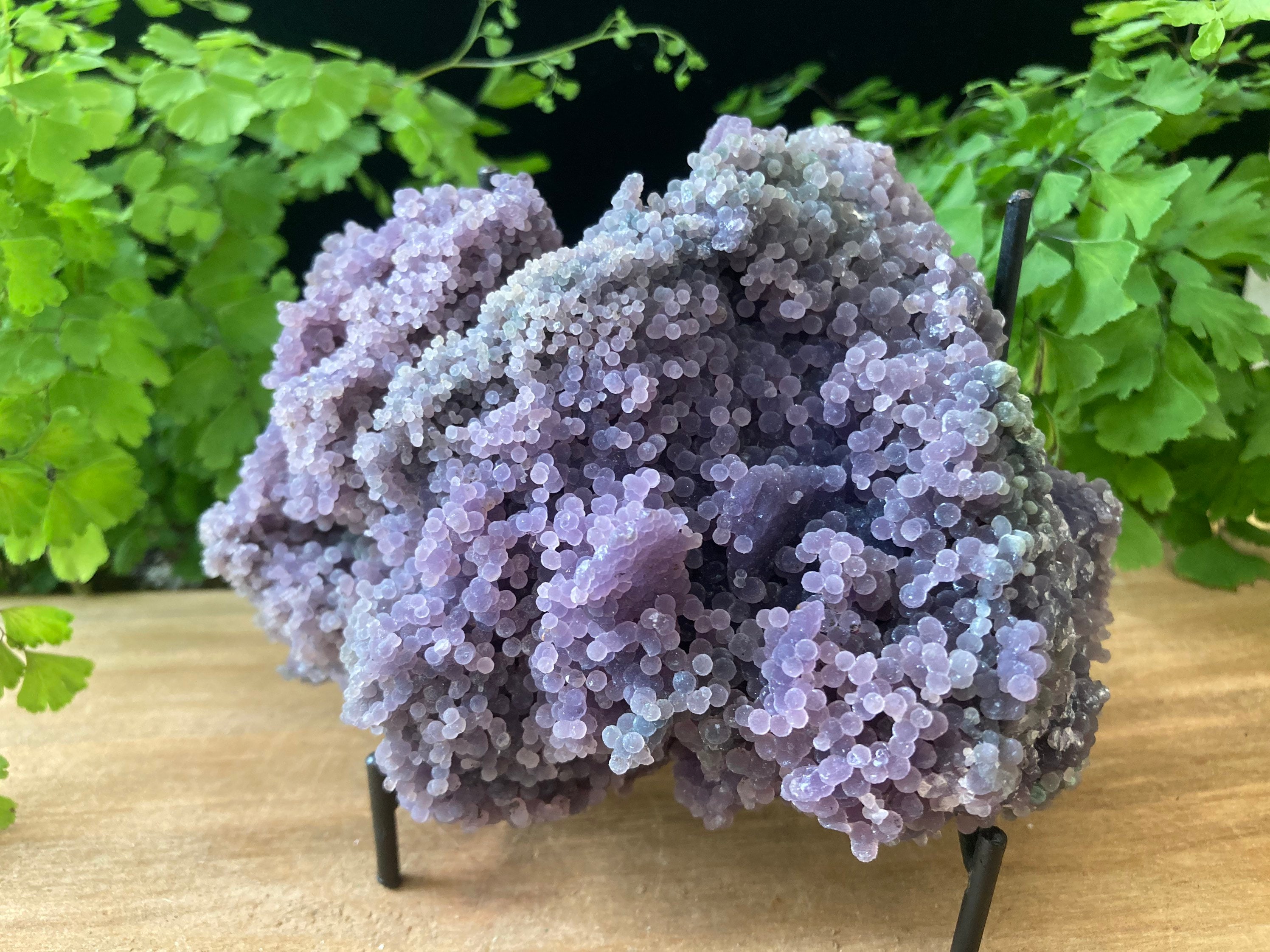 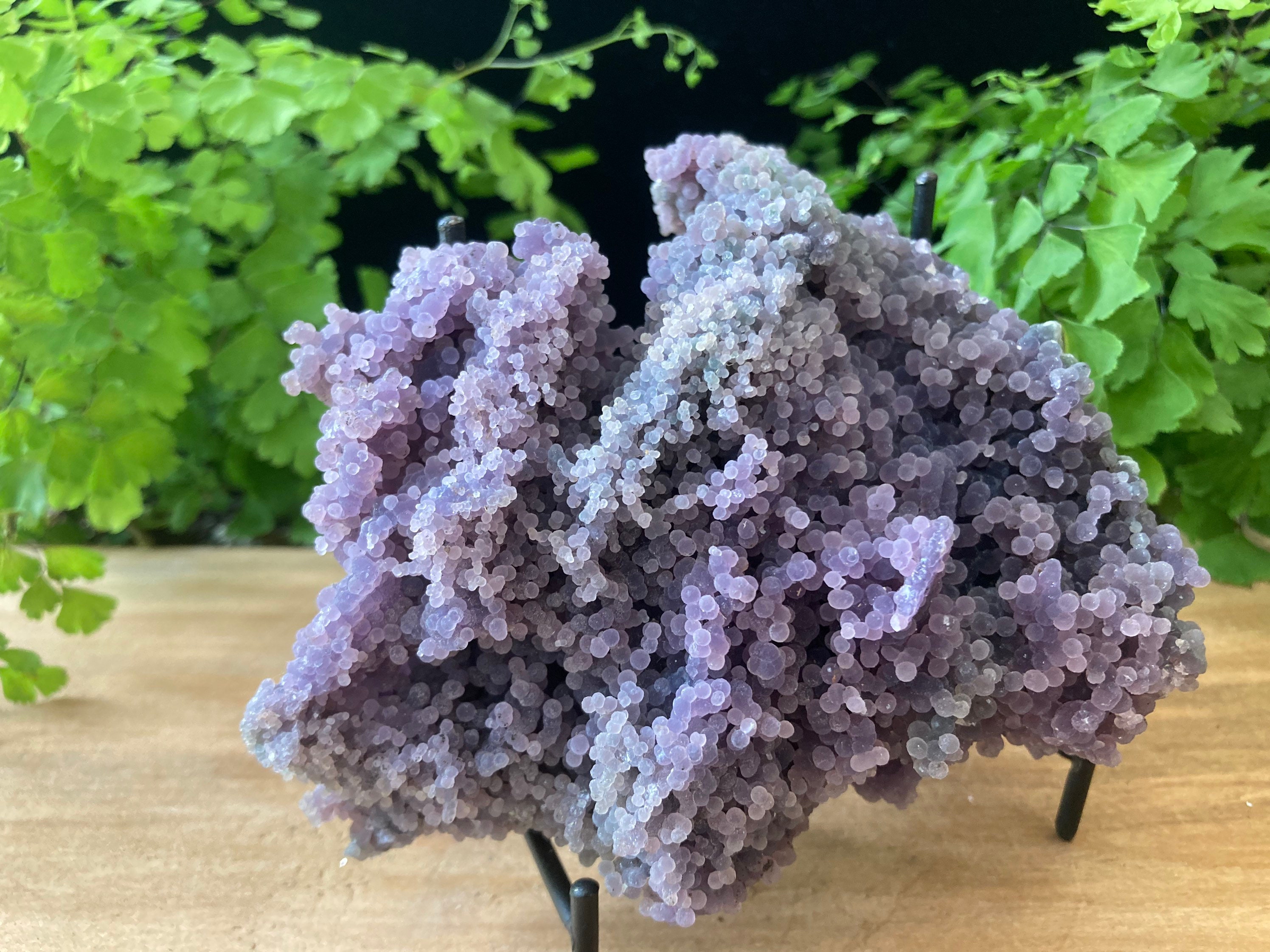 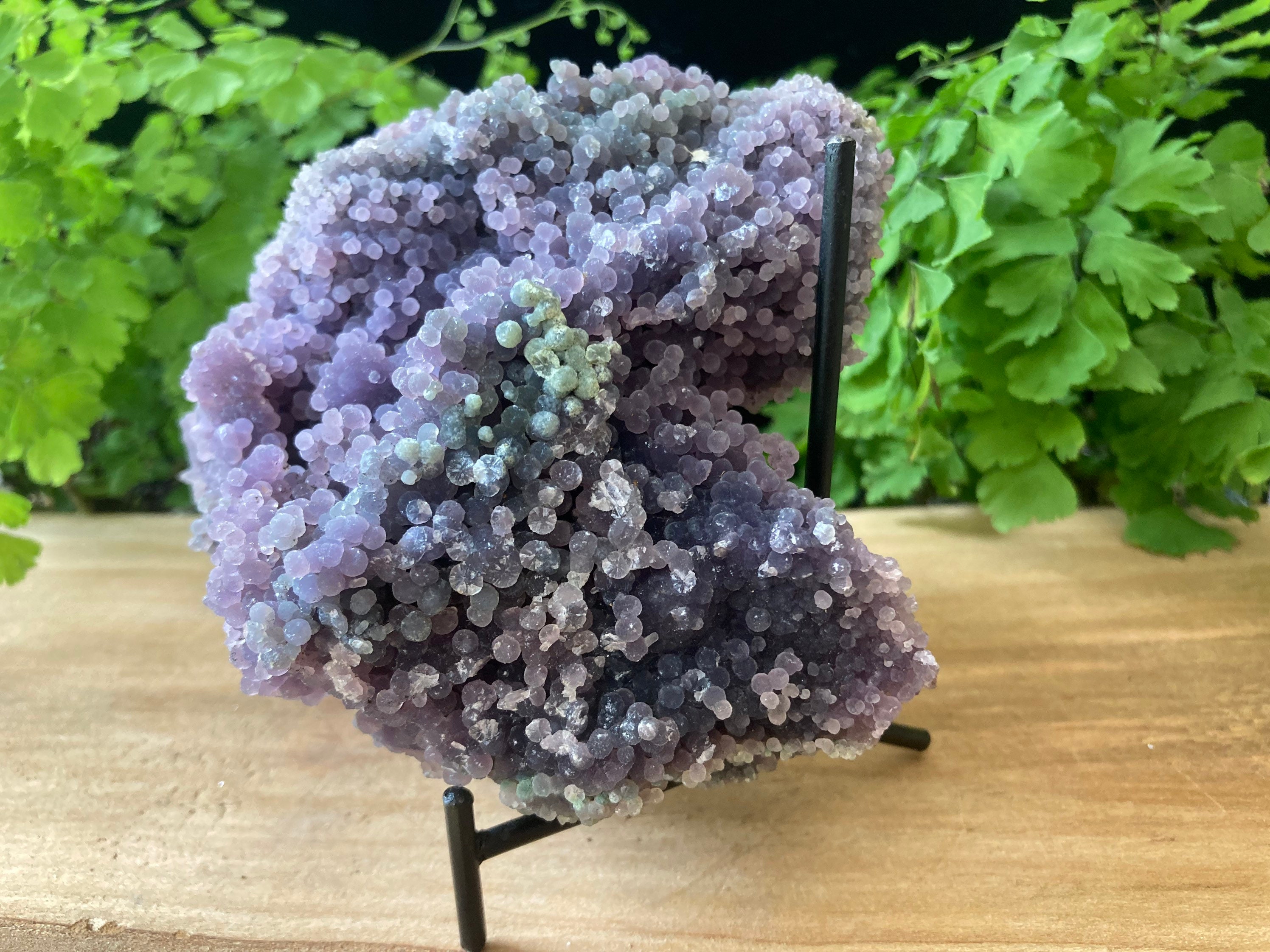 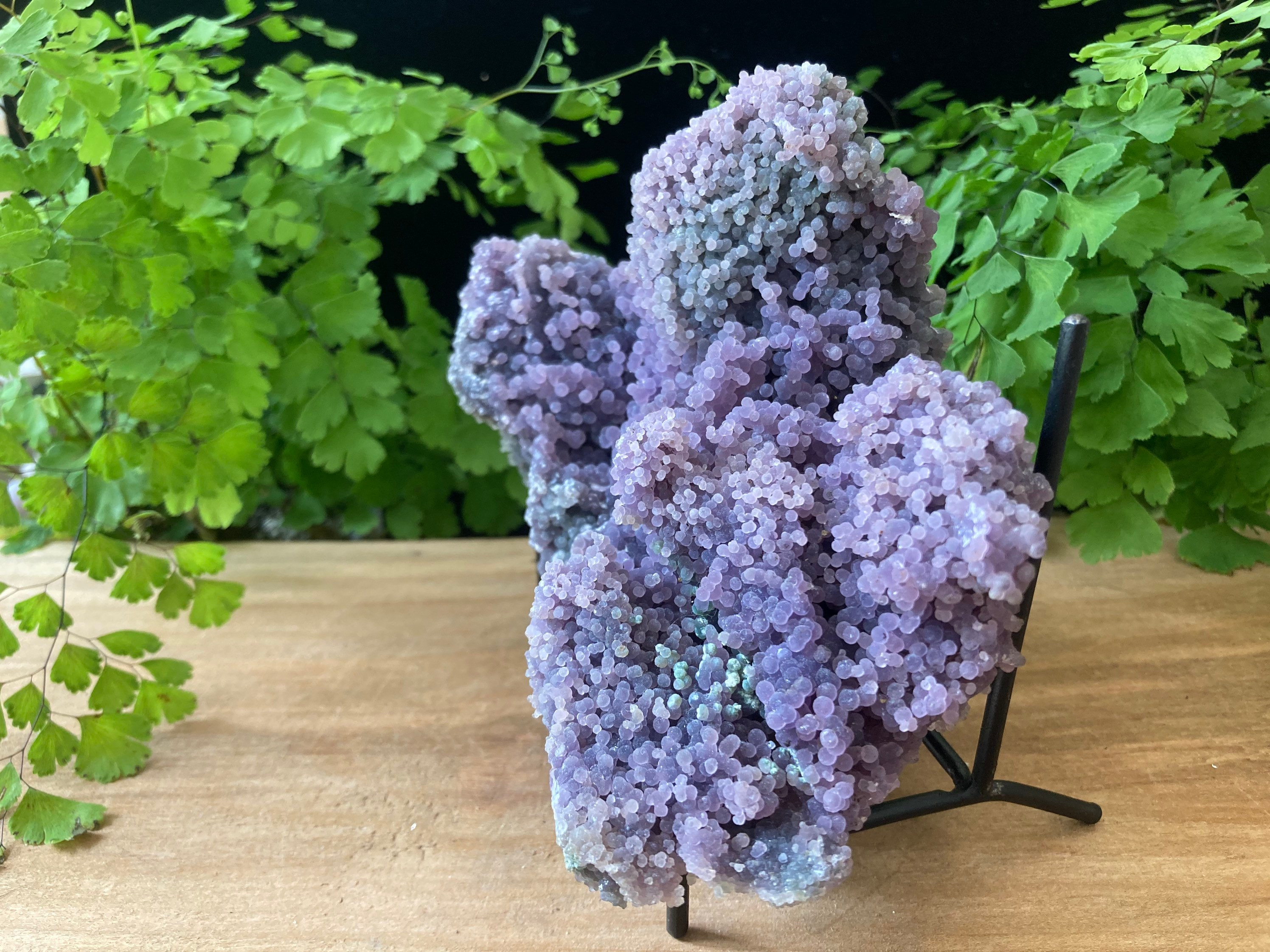 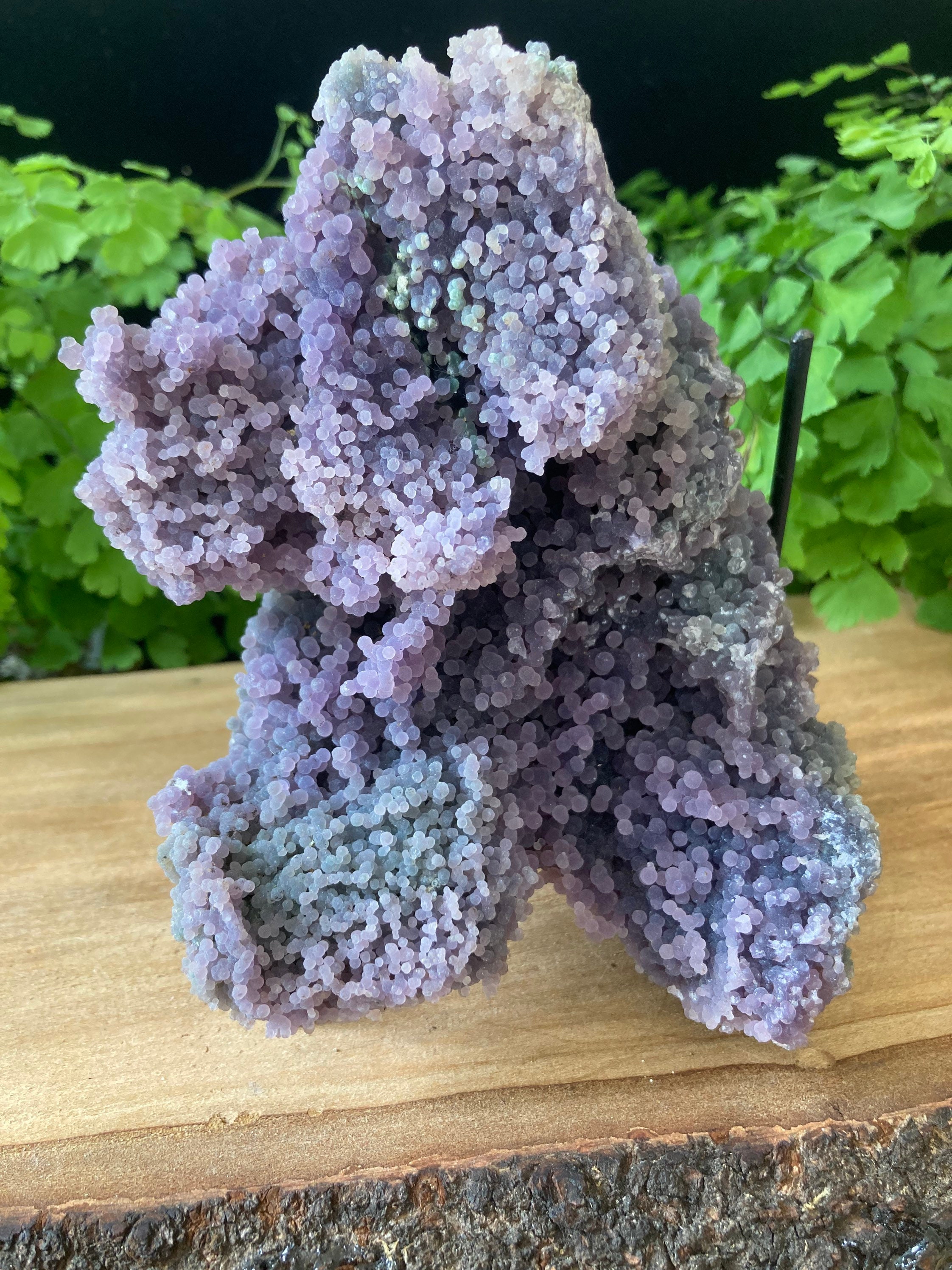 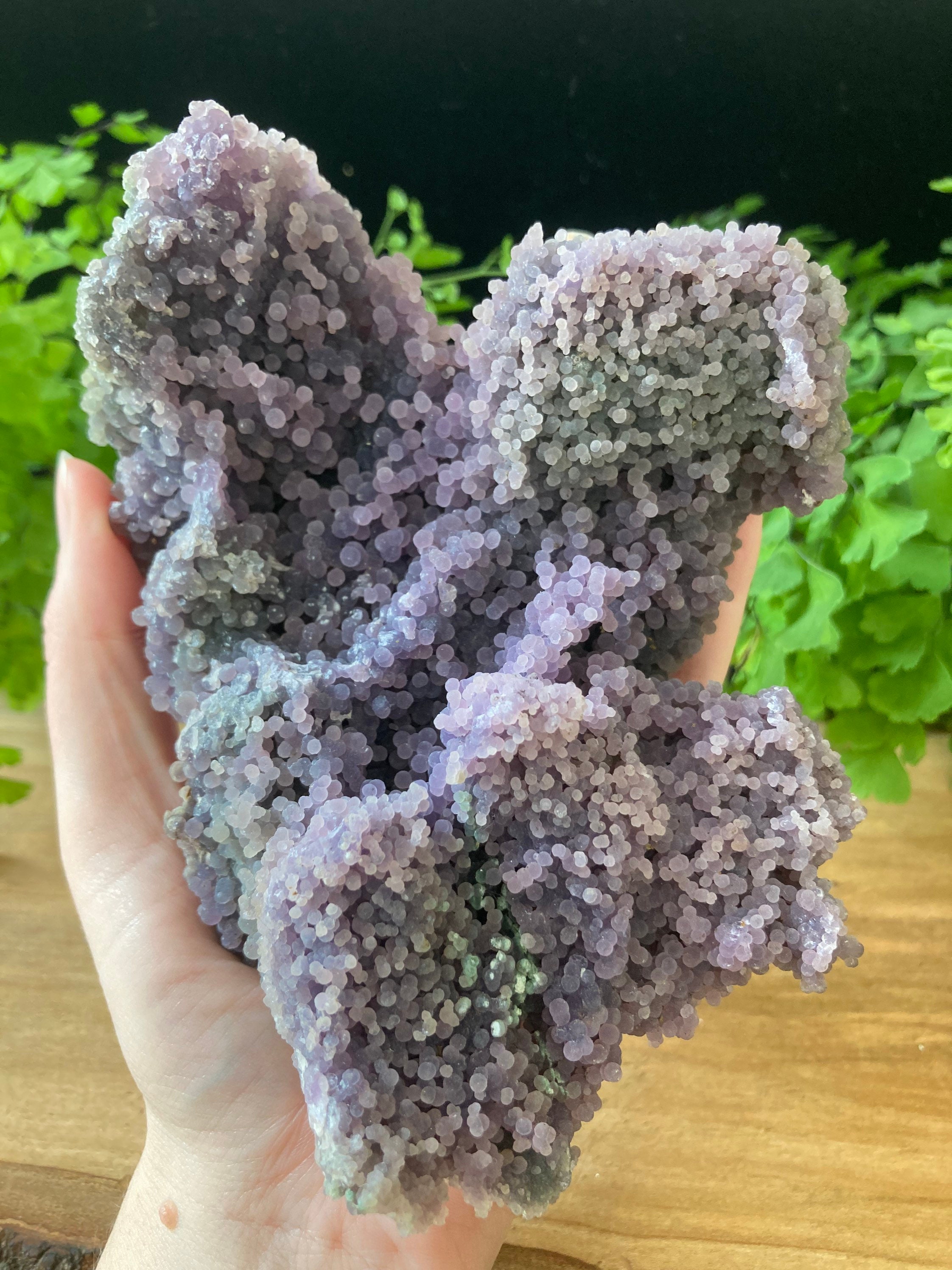 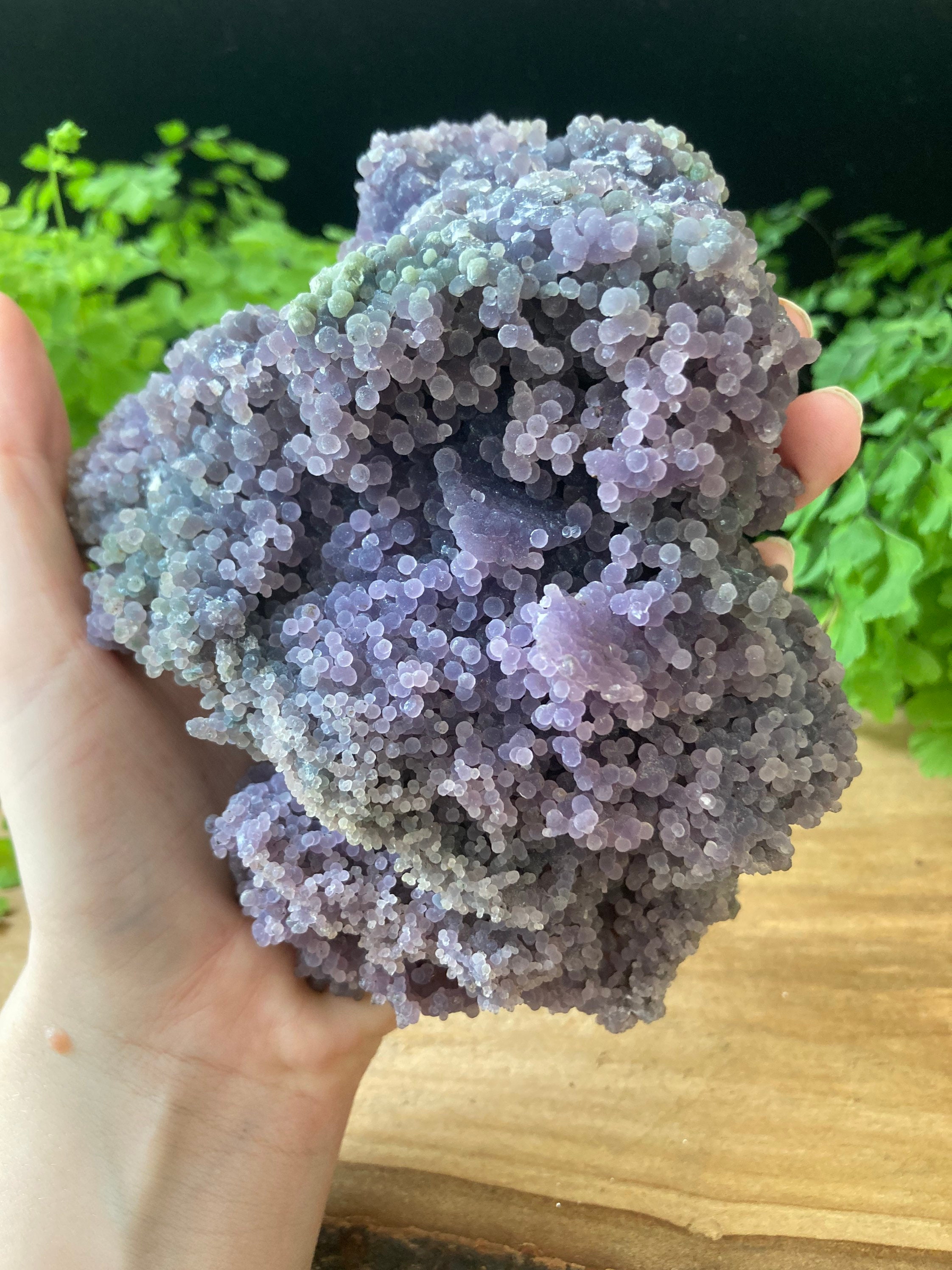 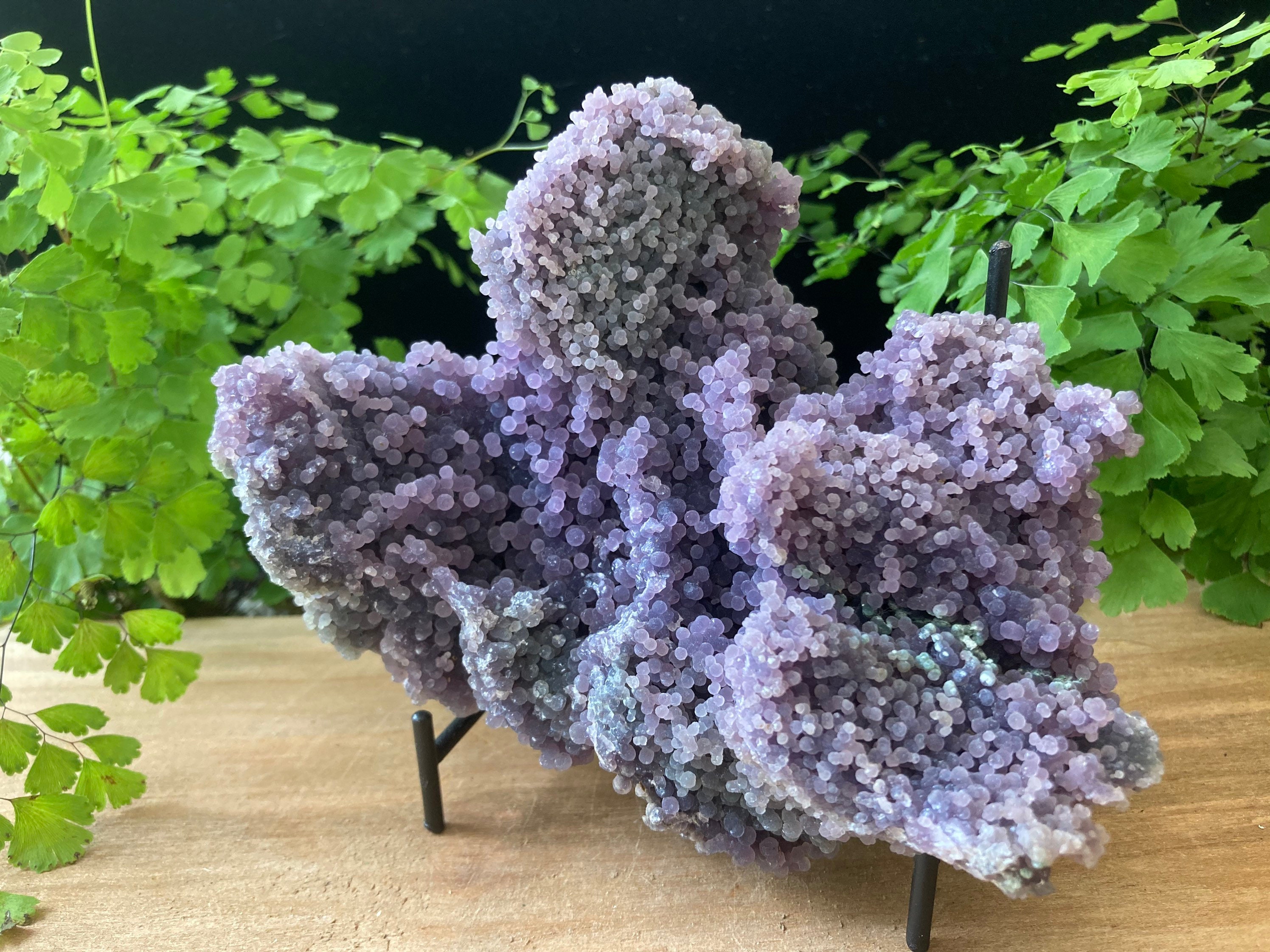 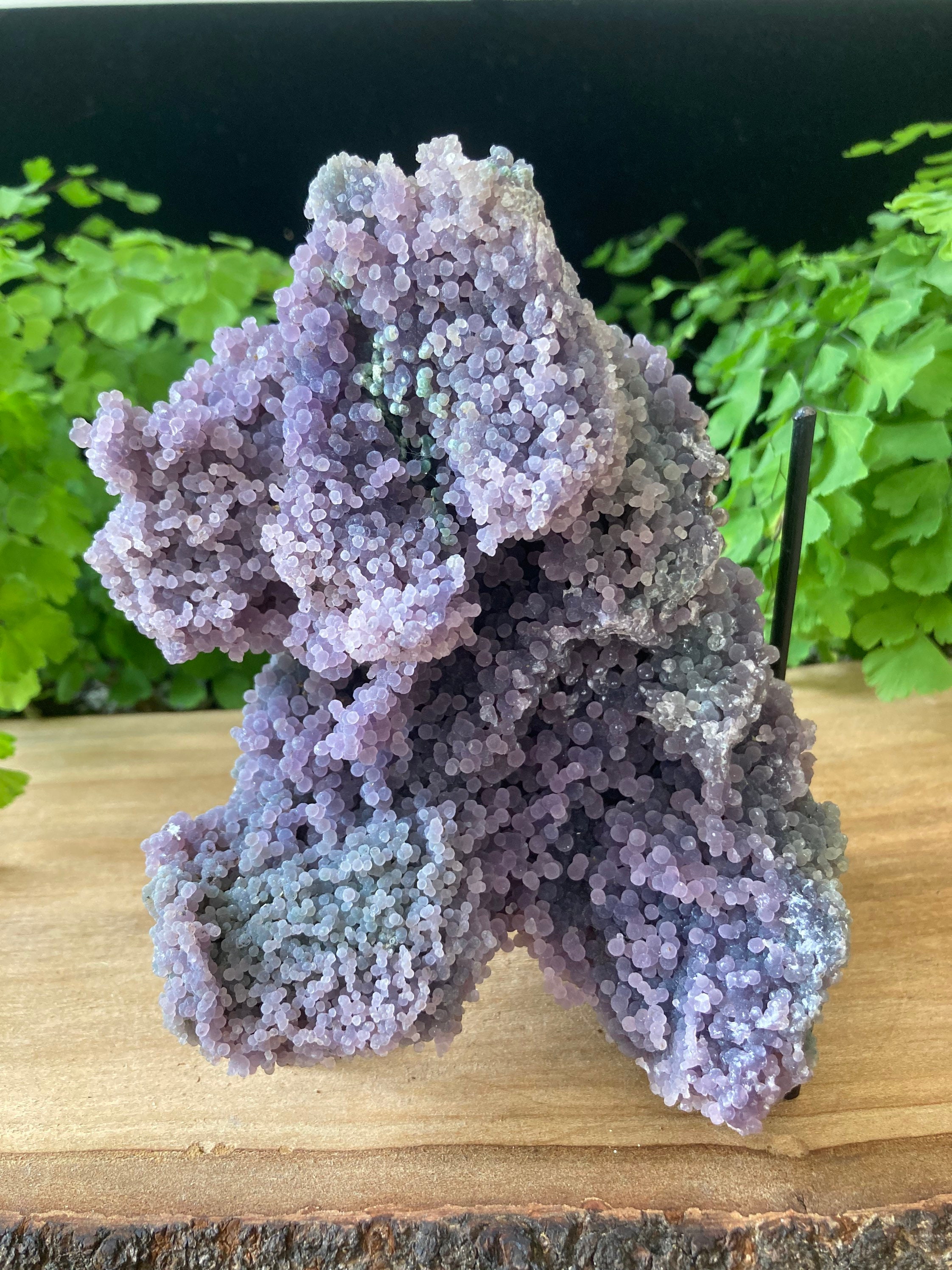 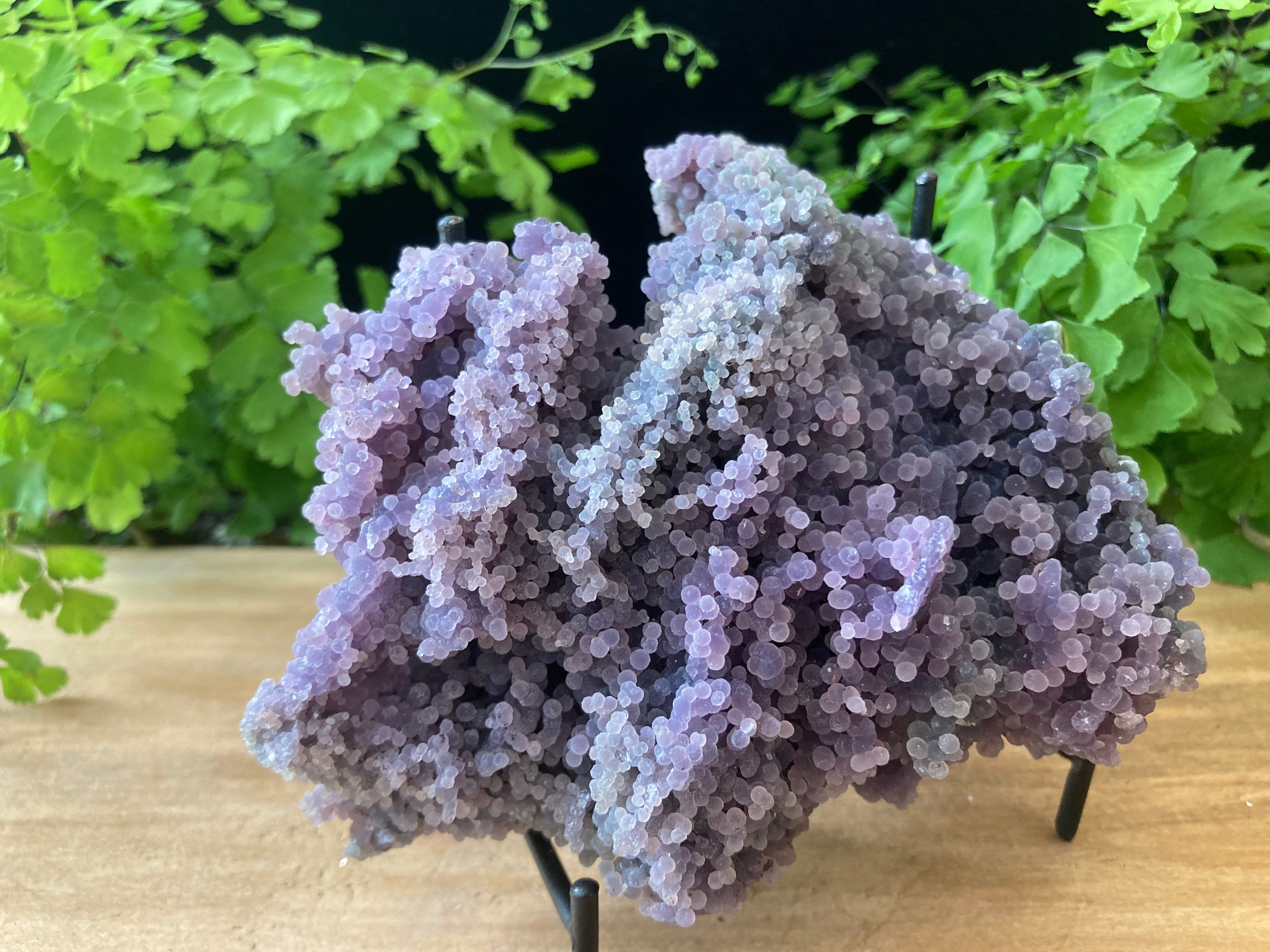 ☀️ Click the link below to view other specimens in our shop.

I absolutely love my order! The packaging was perfect and I even received a gift with my order. Very happy and will definitely be making another purchase!

beautiful product, it was wonderful working with the sellers, they even sent some extra tiger's eye jasper free of charge! will definitely be shopping here in the future :)