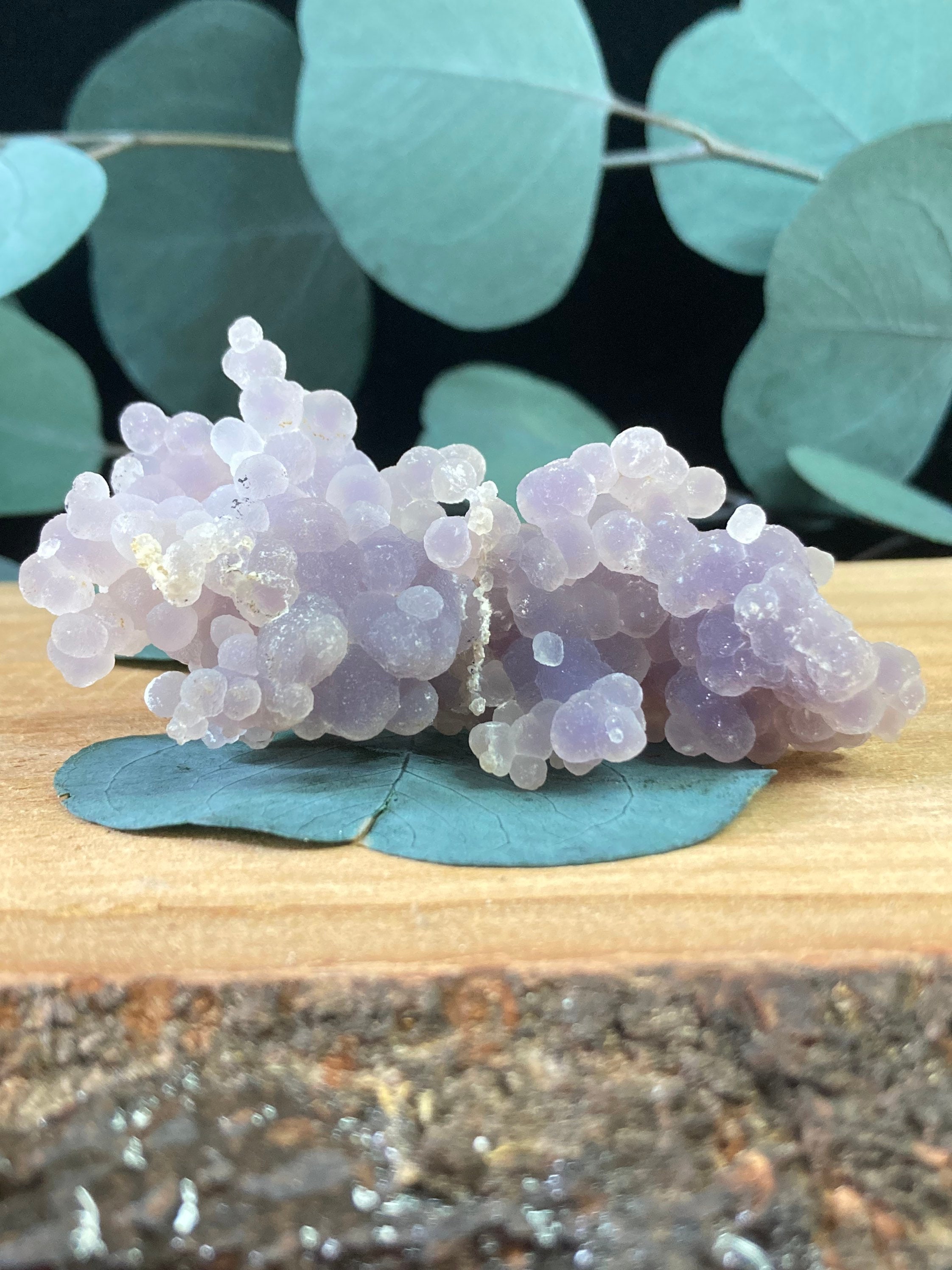 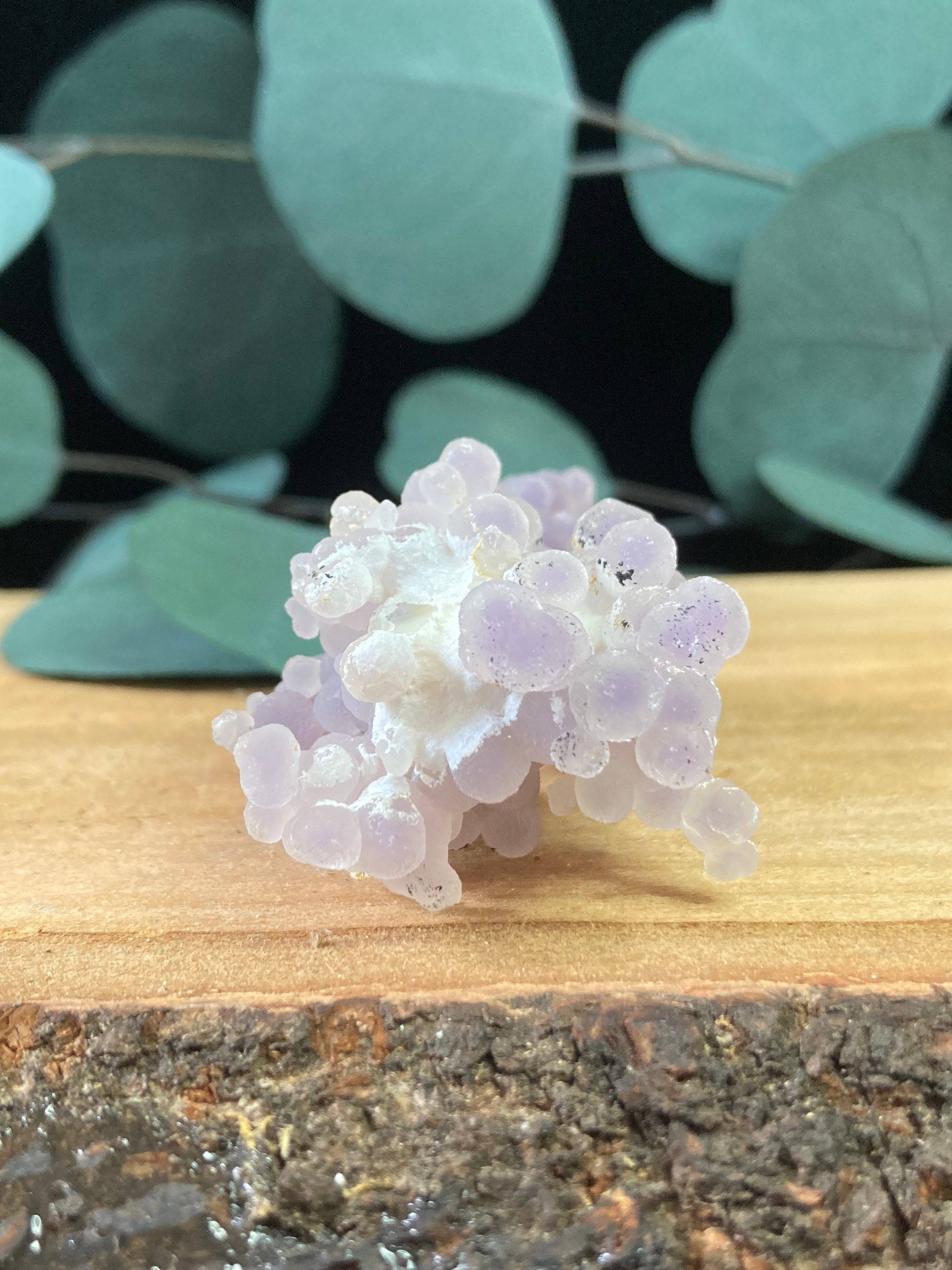 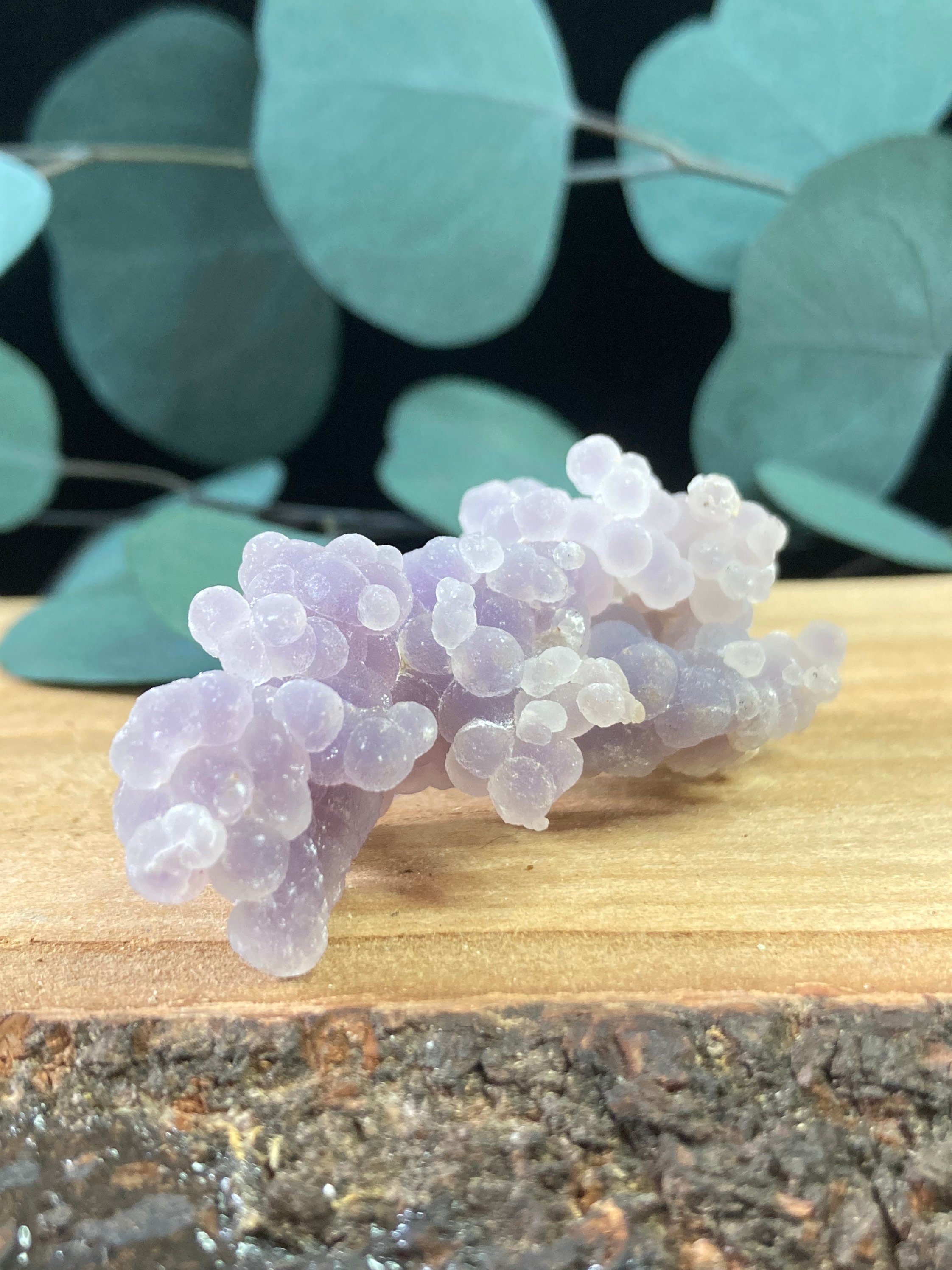 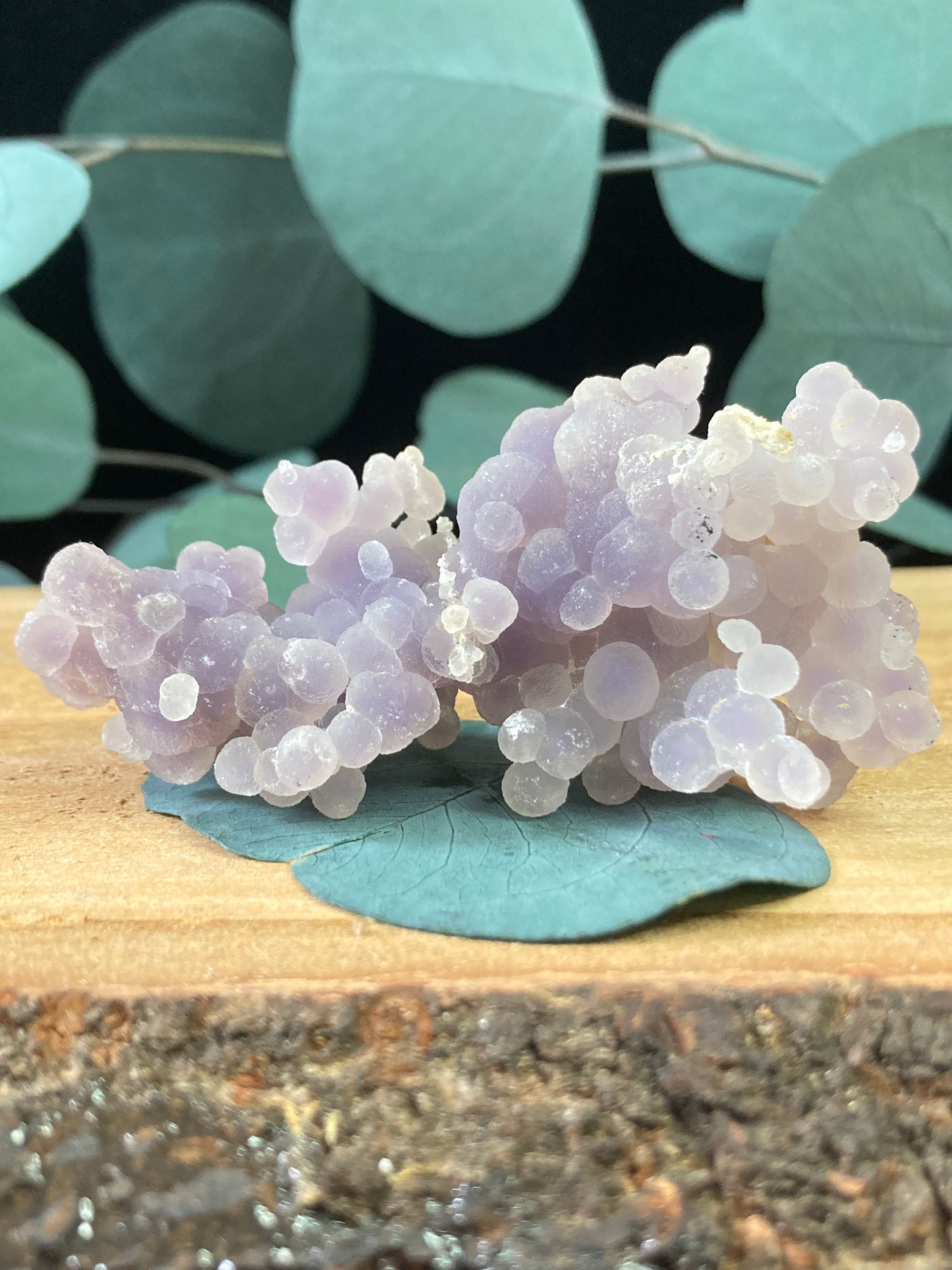 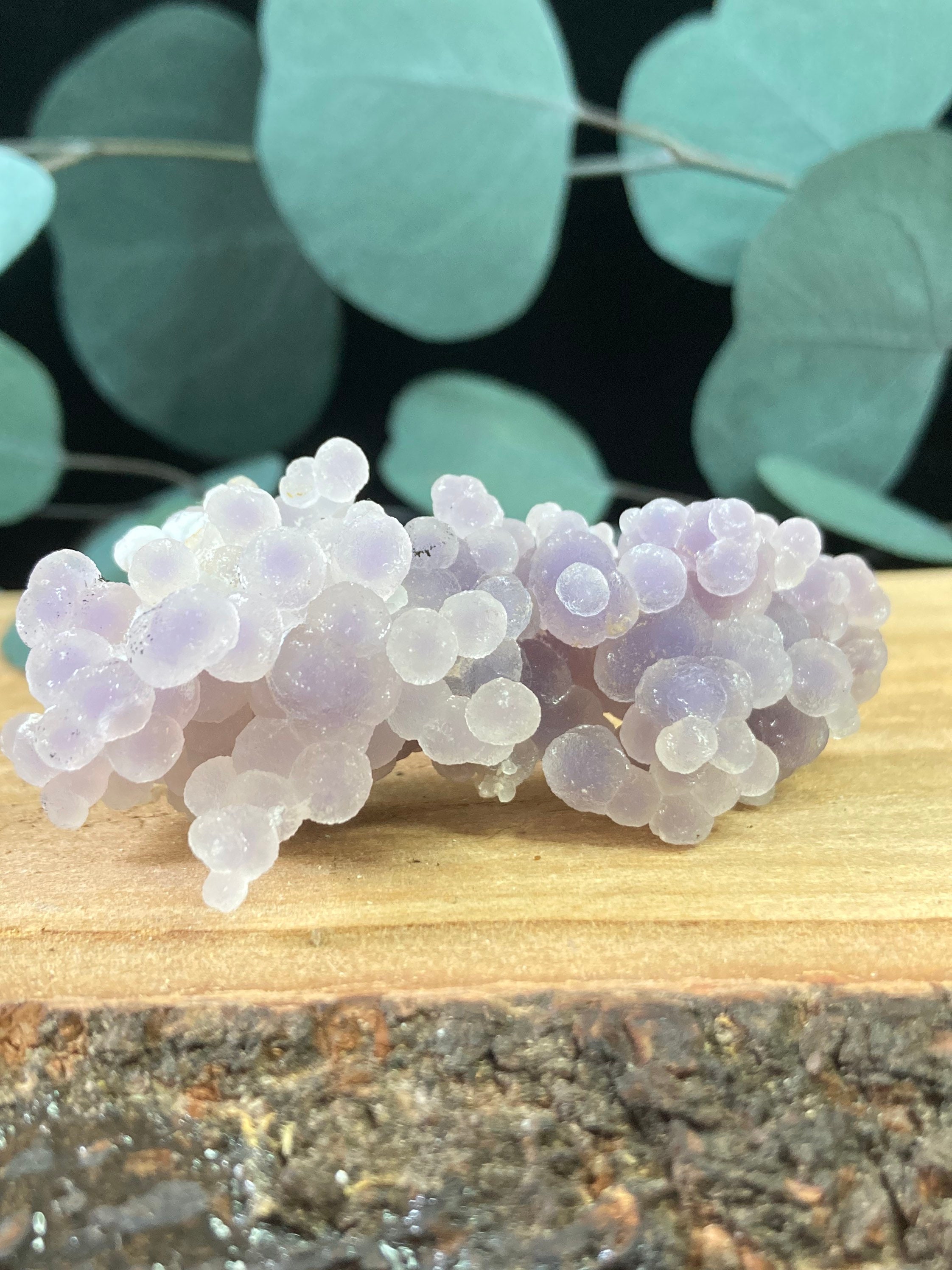 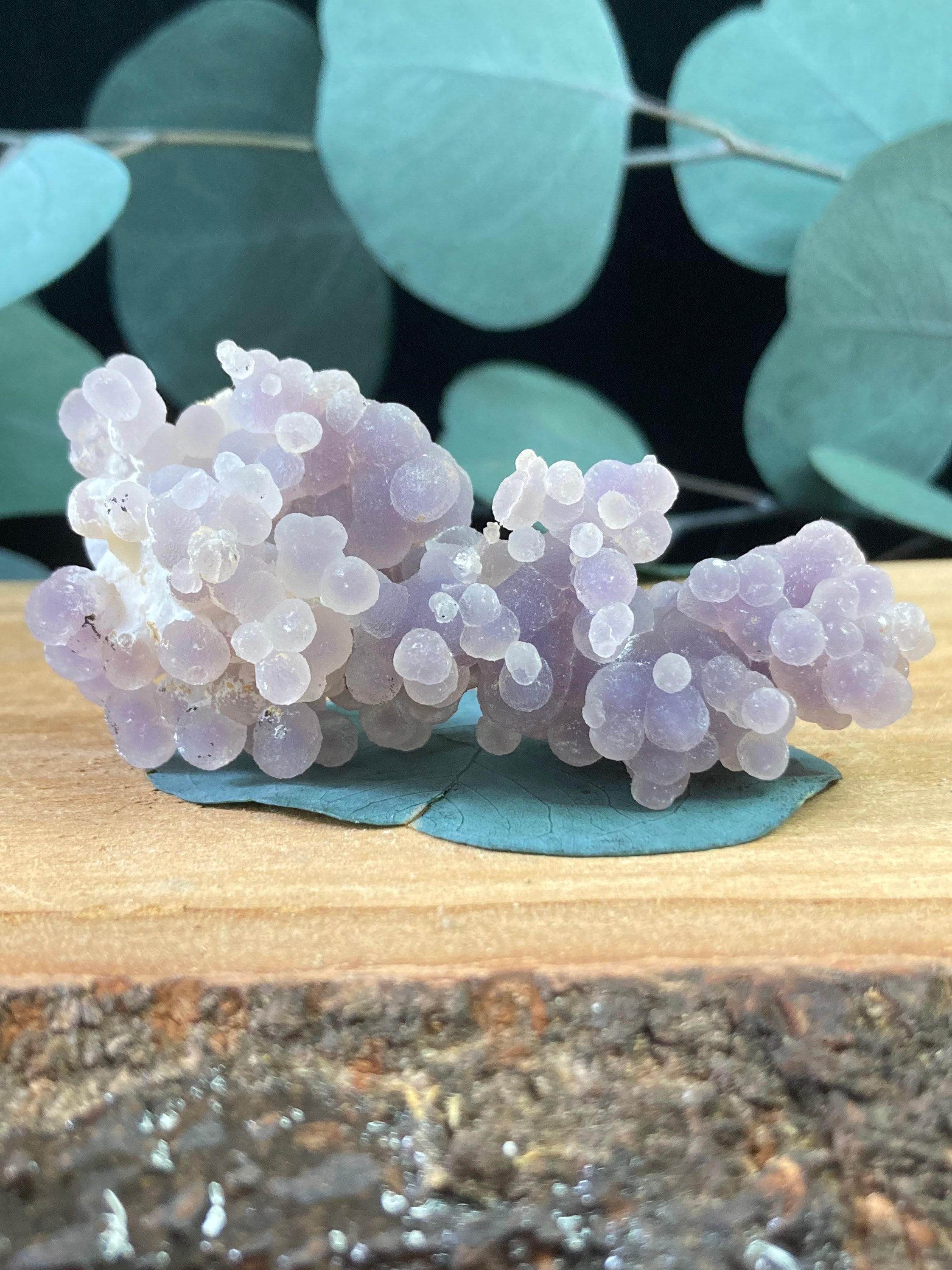 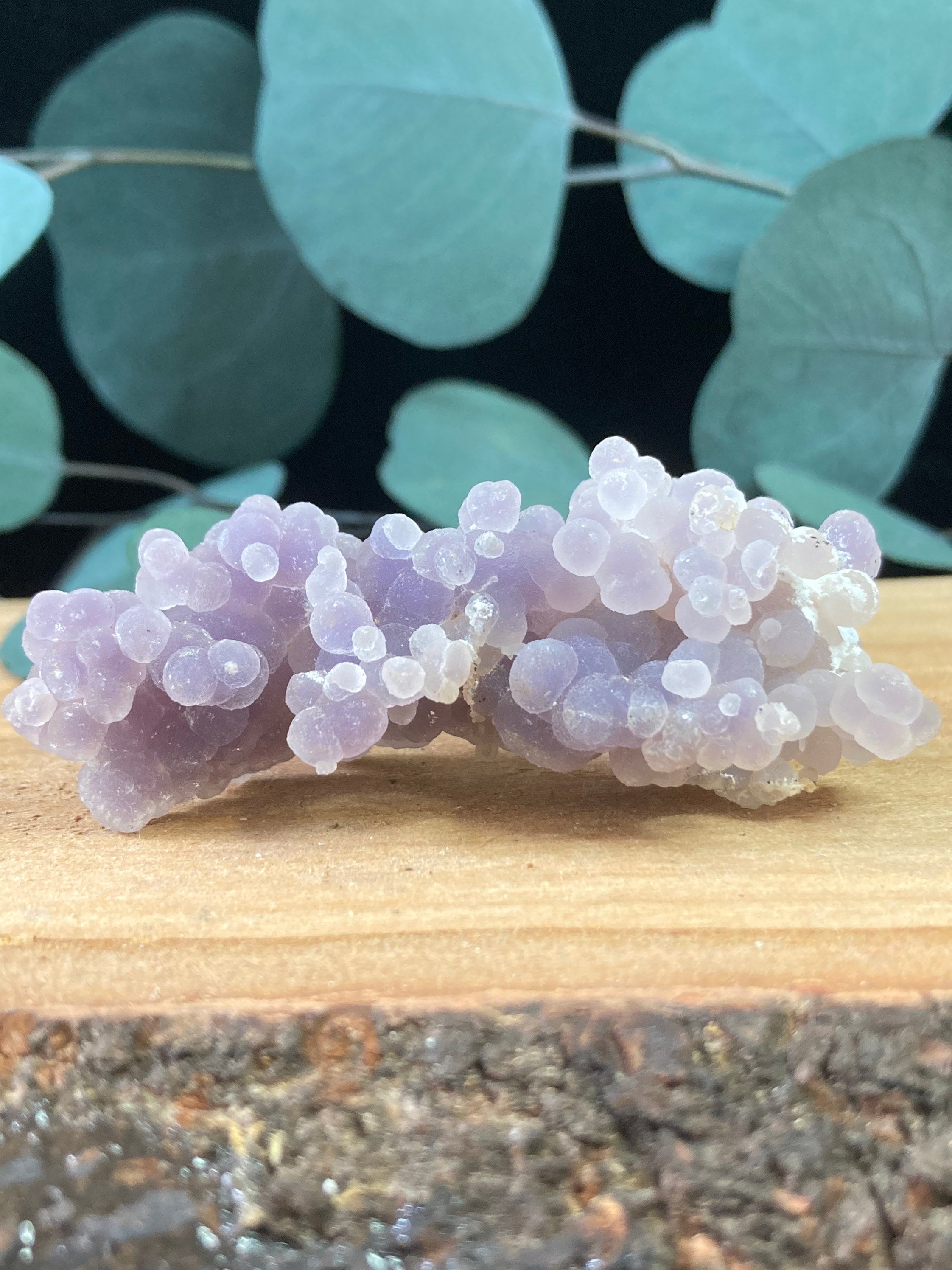 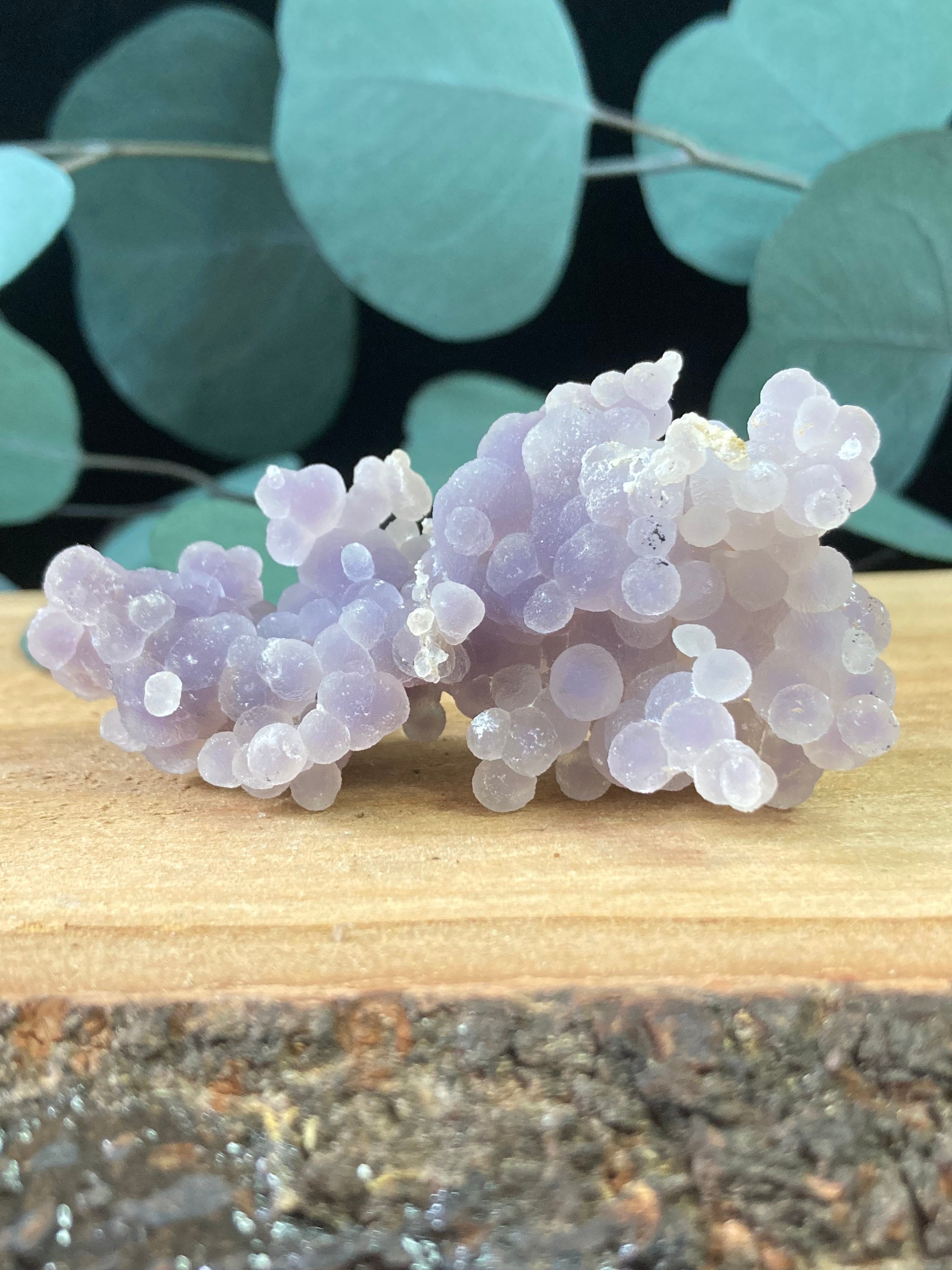 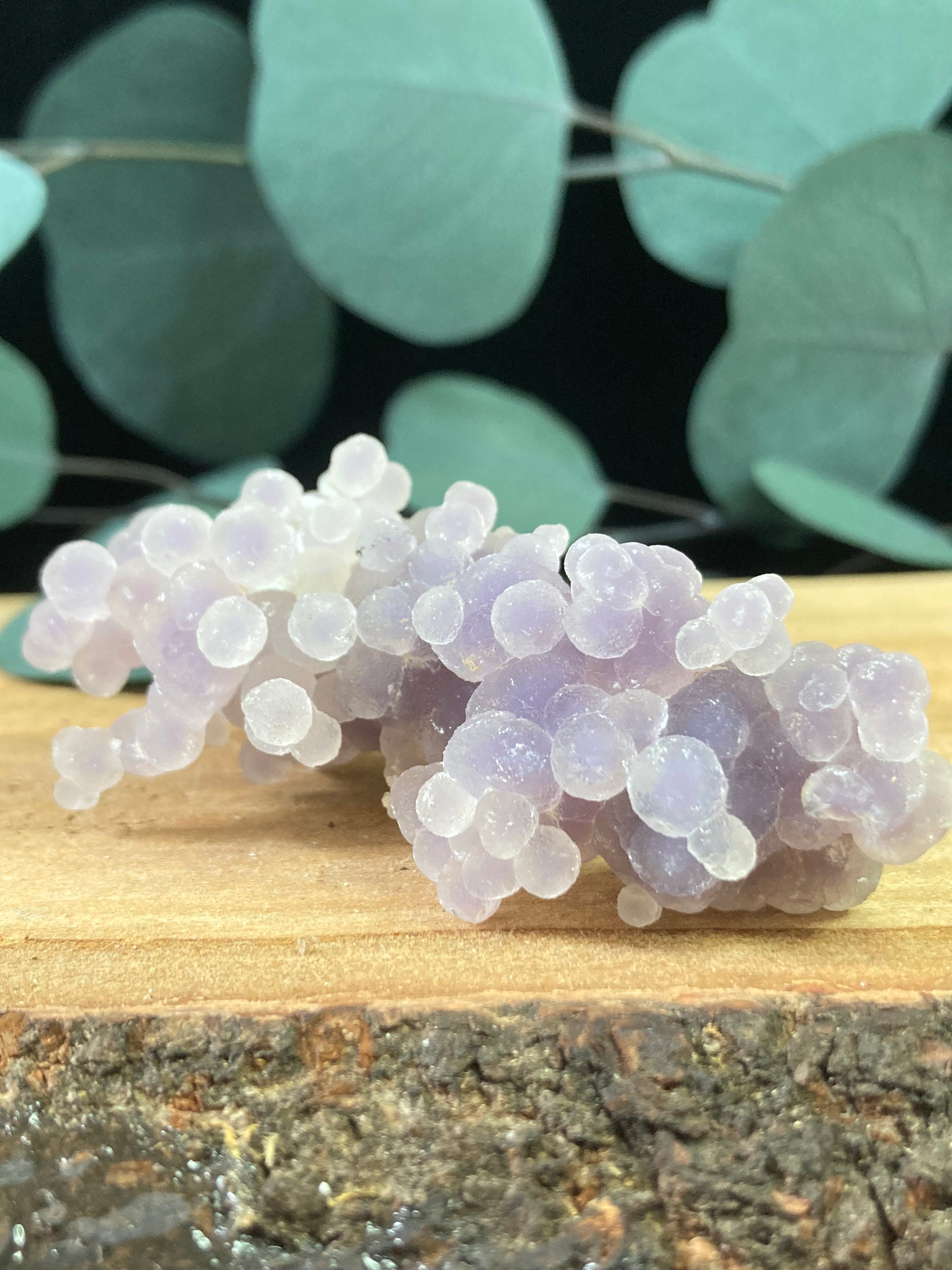 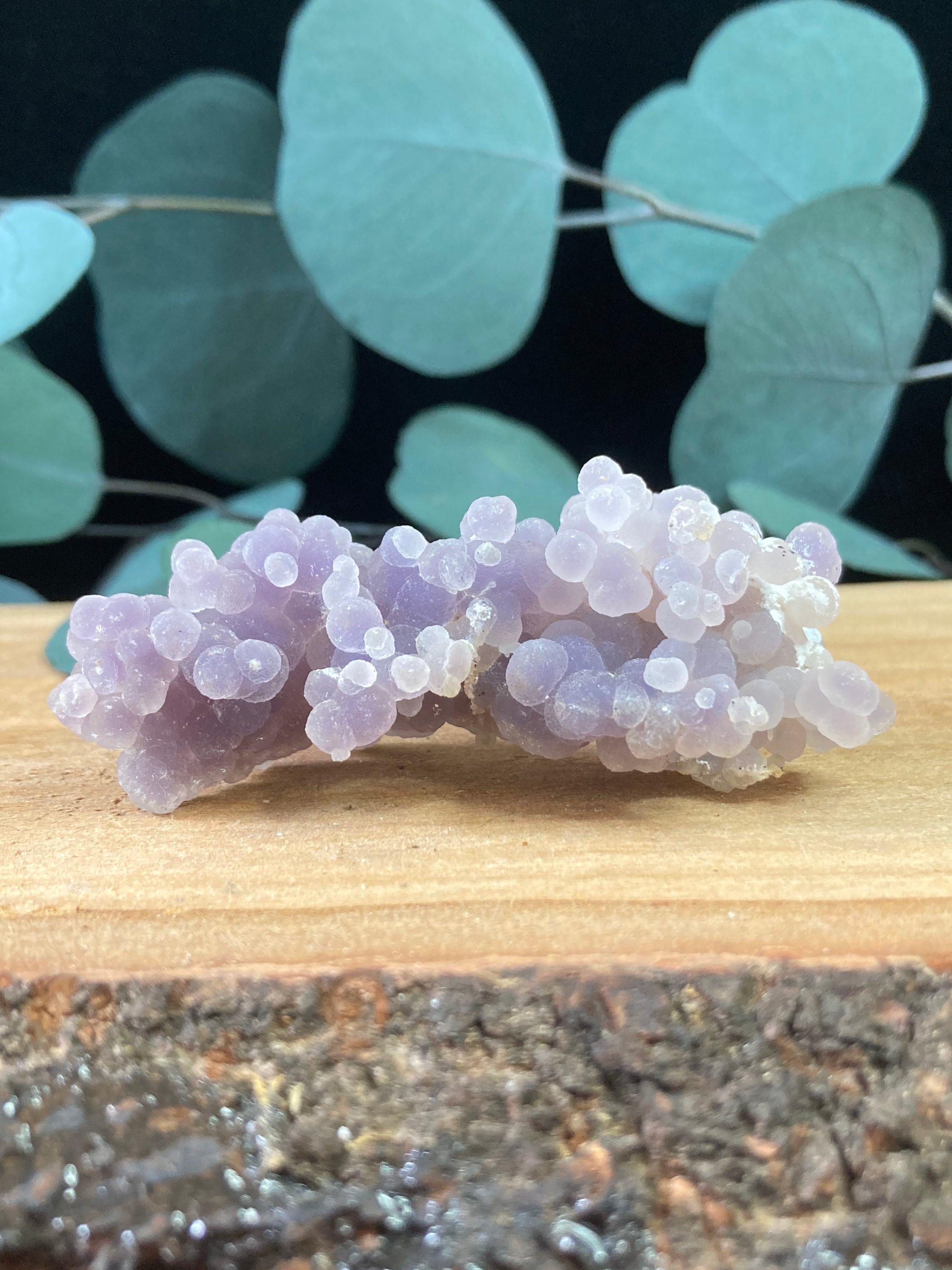 💜 Botryoidal Purple Chalcedony was discovered in Indonesia in 2016.